Time to look back at 2017 and put together a few things that I enjoyed.
You can read the rest of this post while playing the song below, one of the things that will remind of 2017:

1. A book: Sapiens: A brief history of humankind, by Yuval Harari.
If you want to explain to an alien who we are and what’s our story on Earth, this is probably your handbook. A lot of insightful ideas and explanations, but one that stuck in my mind was how evolution doesn’t care about the individual:

The Agricultural Revolution left farmers with lives generally more difficult and less satisfying than those of foragers. Hunter-gatherers spent their time in more stimulating and varied ways, and were less in danger of starvation and disease. The Agricultural Revolution certainly enlarged the sum total of food at the disposal of humankind, but the extra food did not translate into a better diet or more leisure. The average farmer worked harder than the average forager, and got a worse diet in return. The Agricultural Revolution was history’s biggest fraud.
The evolutionary success of a species is measured by the number of copies of its DNA. If a species boasts many DNA copies, it is a success, and the species flourishes. From such a perspective, 1000 copies are always better than a hundred copies. This is the essence of the Agricultural Revolution: the ability to keep more people alive under worse conditions.
Quote from the book on goodreads.com

2. A photo editing tool: Photolemur. It promises to edit all your photos in one click, with the help of artificial intelligence. I like taking pictures, but I was never really into photo editing. So I am happy to leave this part to AI 🙂
And the results are not bad:

4. A game: Really Bad Chess One of the very few games I play; really smart and so addictive that I’m playing it daily. The classic rules of chess apply, but you play with random pieces (ex. you can start with 3 queens and 4 towers).

5. A movie. I did not watch too many movies in 2017. But I watched again (after 8 years) Inglorious Basterds, and I believe that the way Christoph Waltz is playing the German detective is a masterpiece. I could watch it over and over again:

6. A learning tool. I am trying to constantly learn new things. Learning how to learn is one of them. Brainscape helps me create flash cards on my laptop and study them on my phone, whenever I have a few minutes free. Highly motivating.

7. A blog: waitbutwhy.com. Even if I know it for a couple of years, it’s in 2017 when I spent lots of time reading it. The series of posts about Elon Musk are really entertaining, but you have to see them as small novels instead of blog posts. Tim Urban (the author) has a funny way of zooming out and showing you things from a higher perspective. 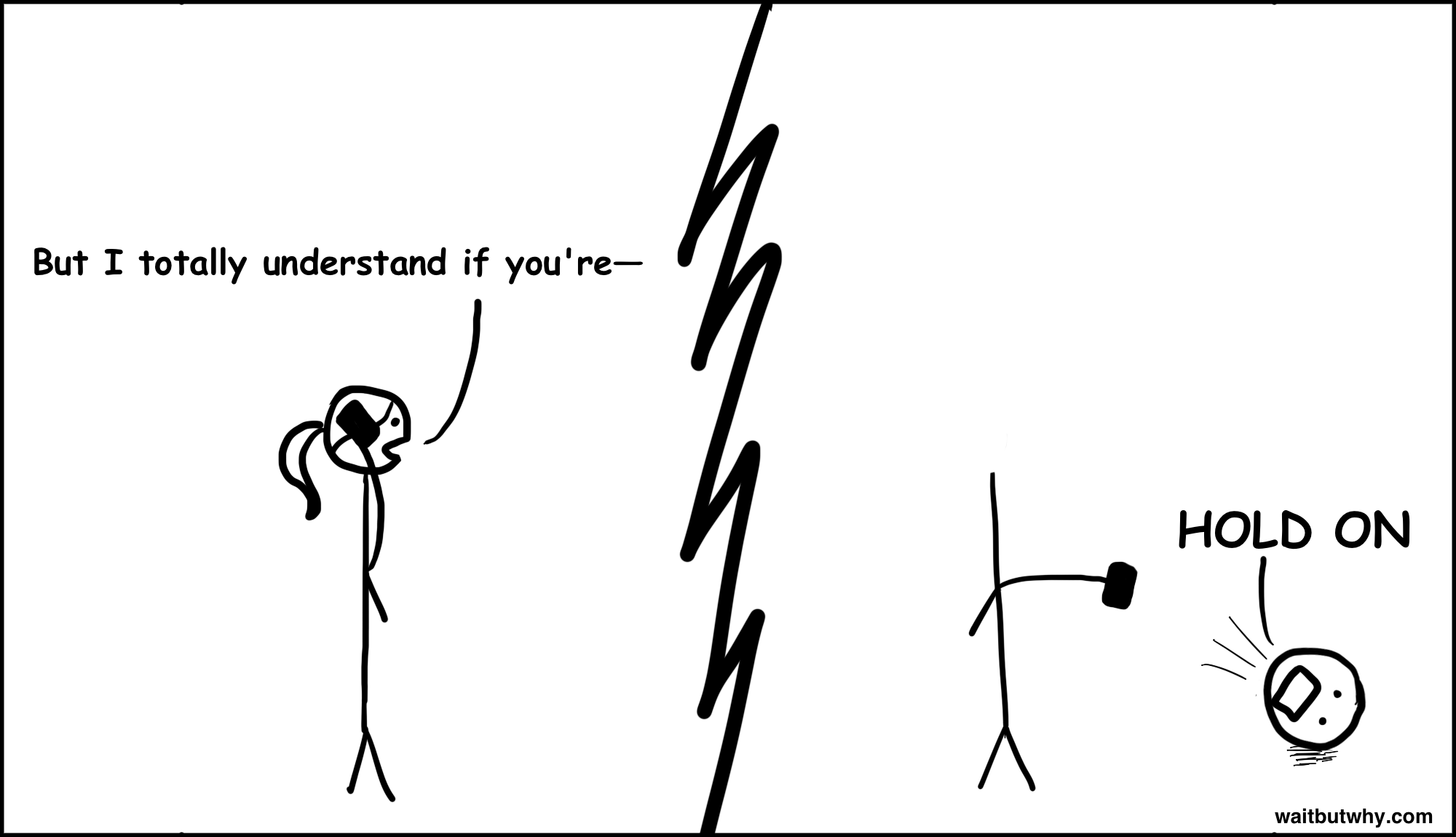 8. An event: In 2017 I was lucky to attend a number of interesting sports events. I went for the first time on Anfield to watch Liverpool play in Champions League, I saw Ronnie O’Sullivan winning the Snooker Masters in London, and was present to the amazing comeback of Simona Halep in the quarter finals of Roland Garros.
But the live event that I enjoyed the most was no doubt the summer Coldplay concert in Brussels. The sport events have their own way of making you feel the moment, but once it’s over there’s not too much left. But a music concert is different. The way the songs make their way into your mind turns the entire experience into something close to magic and create long-lasting memories.

9. Writing In line with one of the resolutions for 2017, I tried to write a bit more. I had a few guest posts about snooker, football and analytics on anglofil.ro and doubled the number of posts on this blog. Turns out, writing is one of the experiences that I enjoy 🙂

Everything My Father Taught Me

After reading this article about things learned from the fathers, I spent some time thinking about mine 🙂
If I had to summarize everything in a single word, that would be work. But just as important would be what my grand father thought me. That is – family.